The land plot is composed of two urban parcels. The smaller urban parcel’s area is 938m2, with allowed construction of a building 750m2 large;

Ljuta represents one of the most appreciated locations on Montenegrin coast. It is an authentic small fisherman village. The settlement is situated 7km from Kotor. there is a famous baroque church in its centre, dedicated to St Peter, which stands on an elevated, enclosed paved plateau, adjacent to the sea.  It was built of carved stone blocks, brought here by local sailors, from Korcula, Croatia.

This small romantic settlement is around 10 min drive away from the old Mediterranean port of Kotor, which is surrounded by city walls, very well preserved and protected by UNESCO, as a part of world cultural heritage. Between 15th and 18th century, Kotor was a part of the Venetian Republic, whose influence left a mark on the city’s architecture. 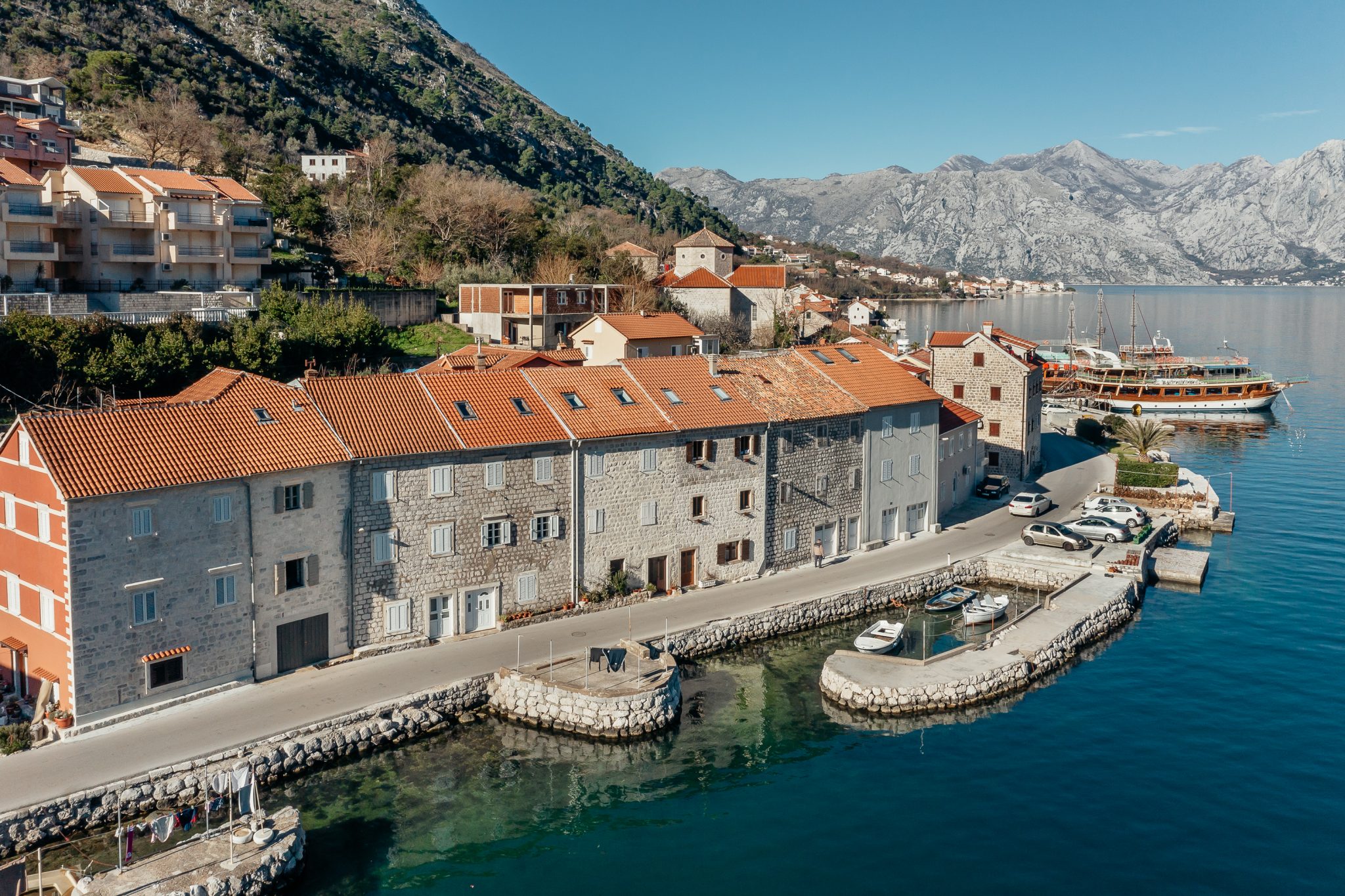 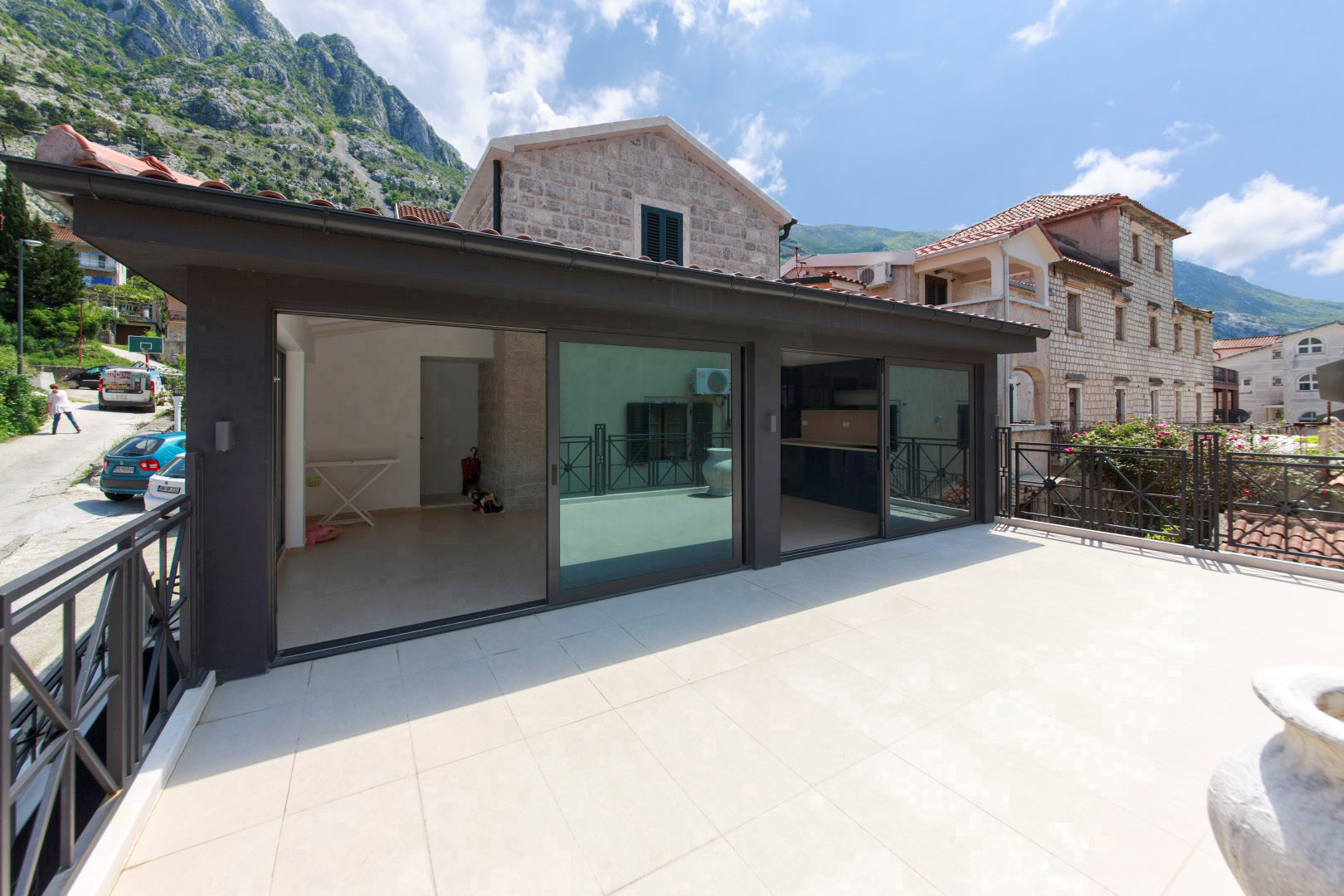 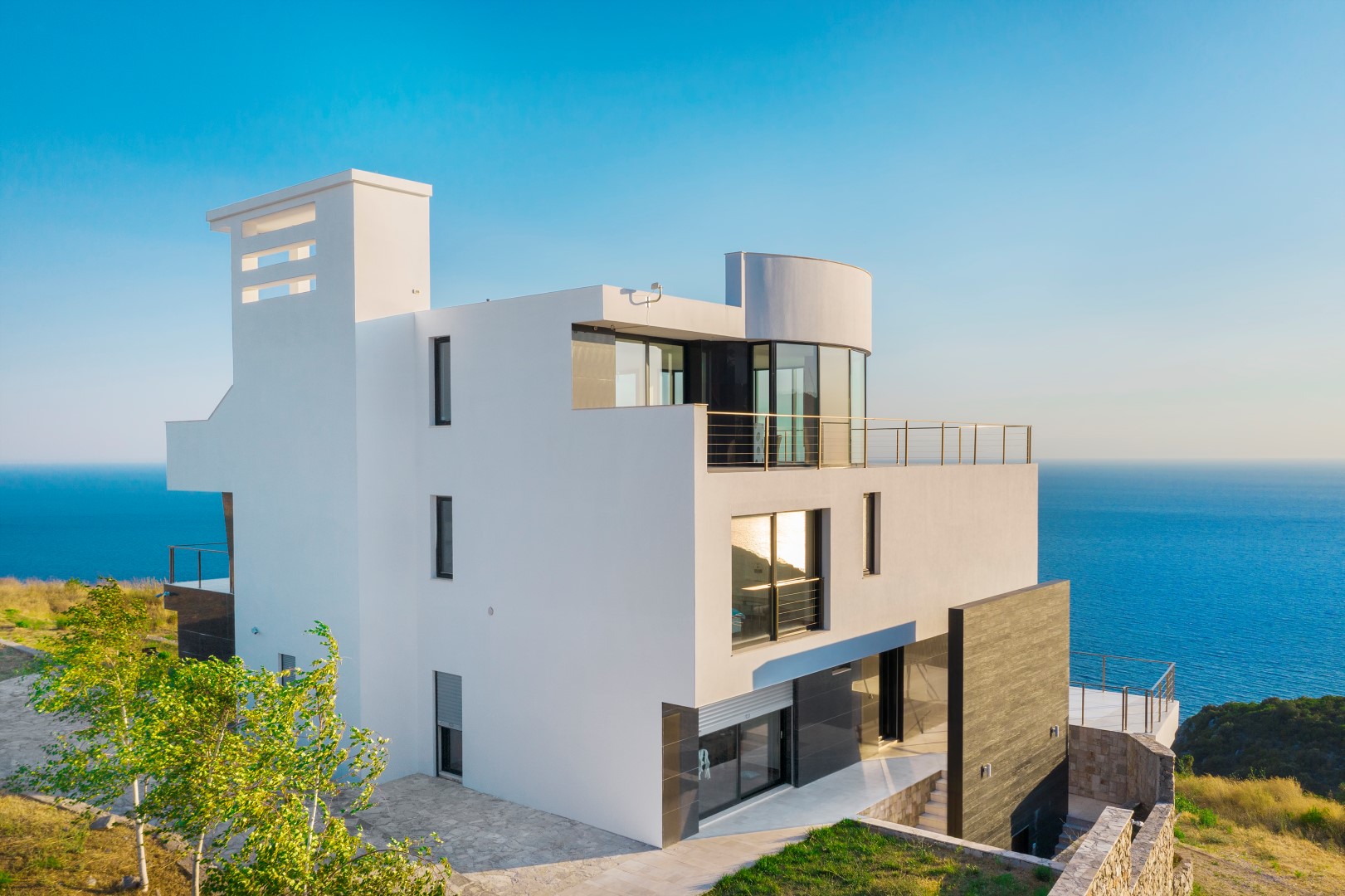 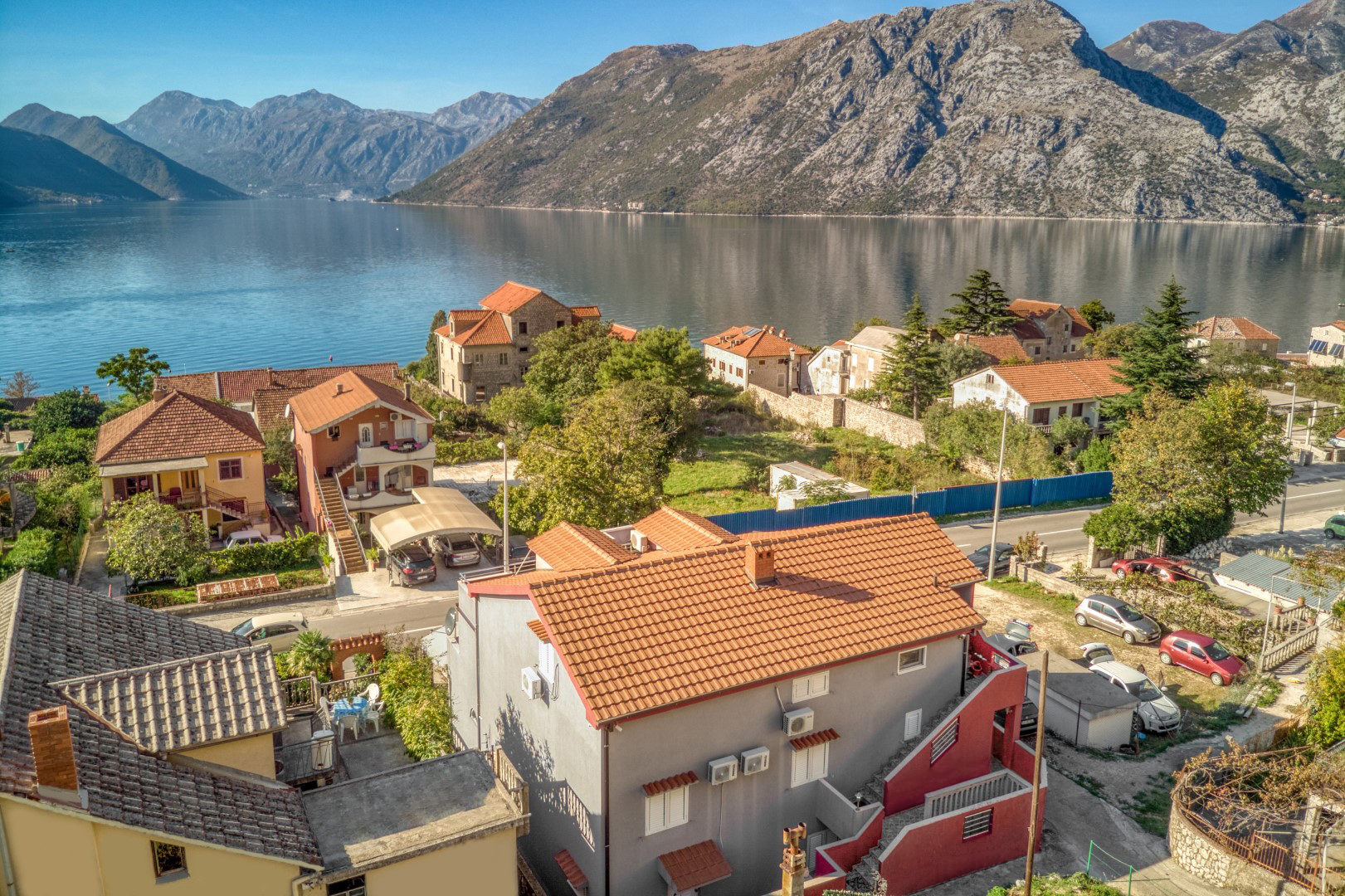