Historic stone palace located in the center of Prcanj, about 5km away from Kotor, built in the 18th century. The palace initially belonged to the famous noble family Florio, and in a later period, it passed into the possession of the Luković family.

The building, which is in need for complete renovation, consists of four floors, including the attic. In total, the house contains 11 rooms, of which 7 are bedrooms. The salon was located on the first floor, and it was equipped, in so-called Ampir style, by the owner from that period – the parish priest Don Marco Florio. The ceiling was decorated with the Florio relieved coat of arms, and the floor was tiled with Venetian ceramics.

The main facade, with a baroque balcony, faces the sea. The main entrance to the building is a portal with stairs made of stone from the island of Korcula, in Croatia. The boat mooring is in front of the house.

In addition to the palace, the family chapel of Our Lady of the Angels was built in the courtyard at the end of the 18th century. 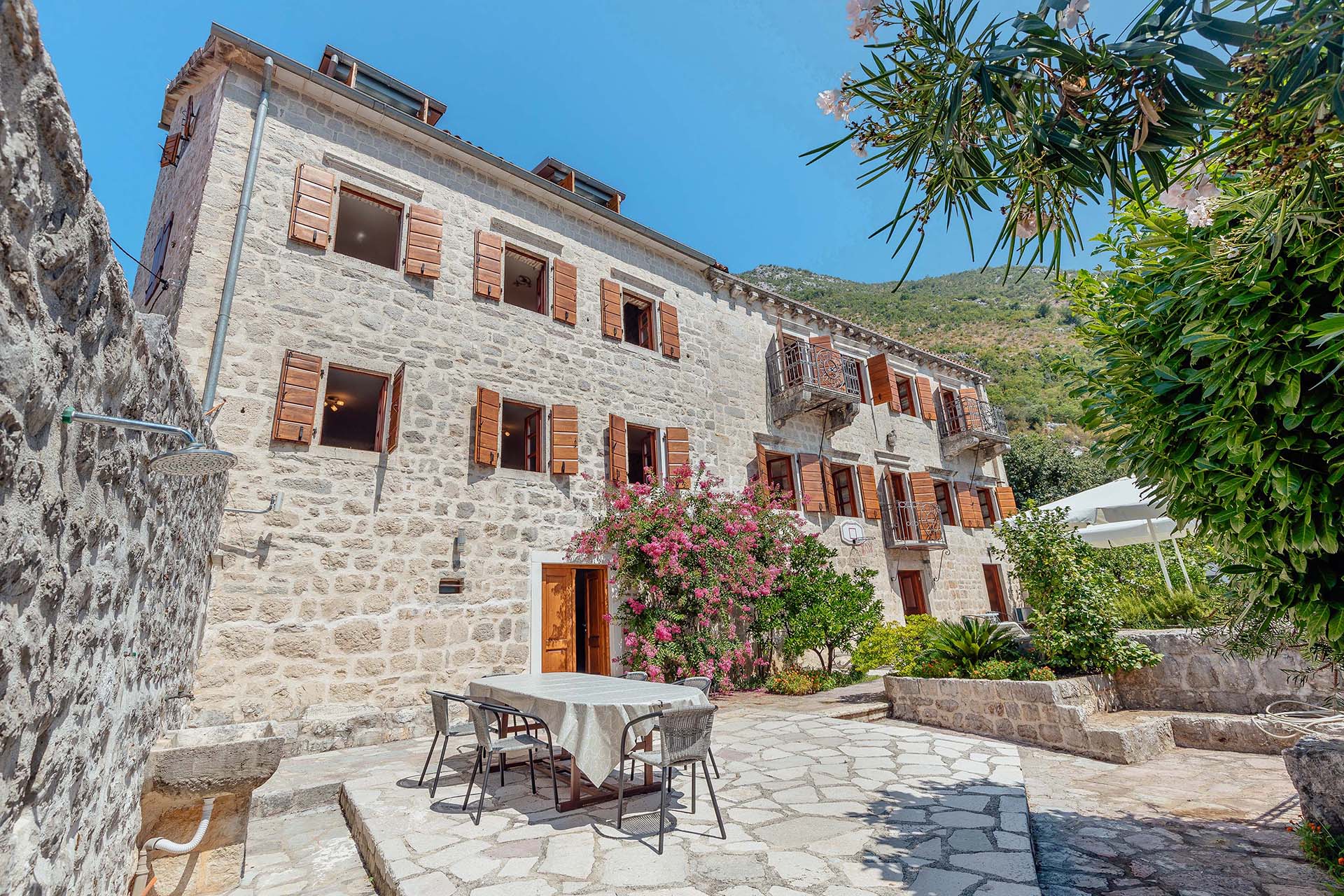 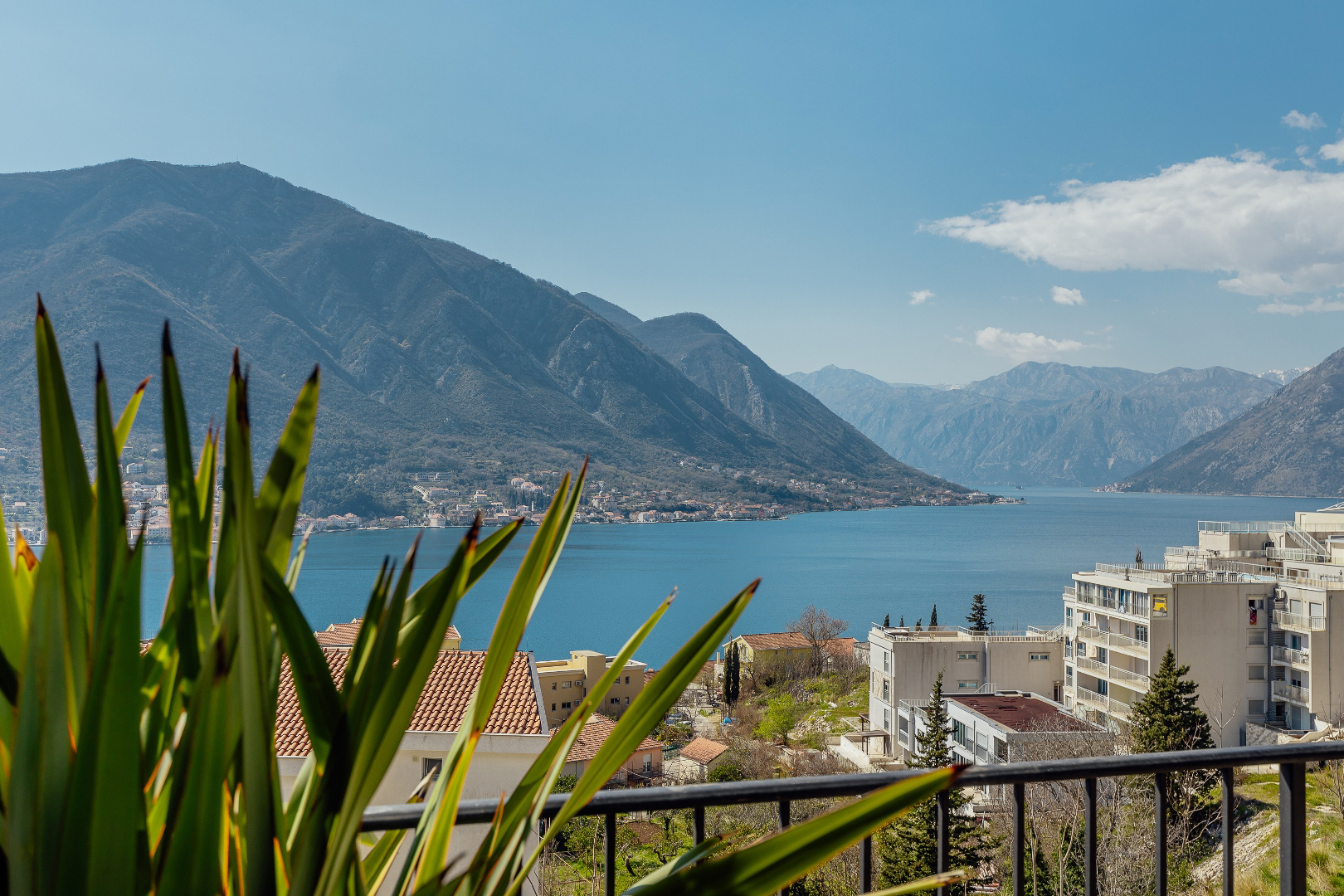 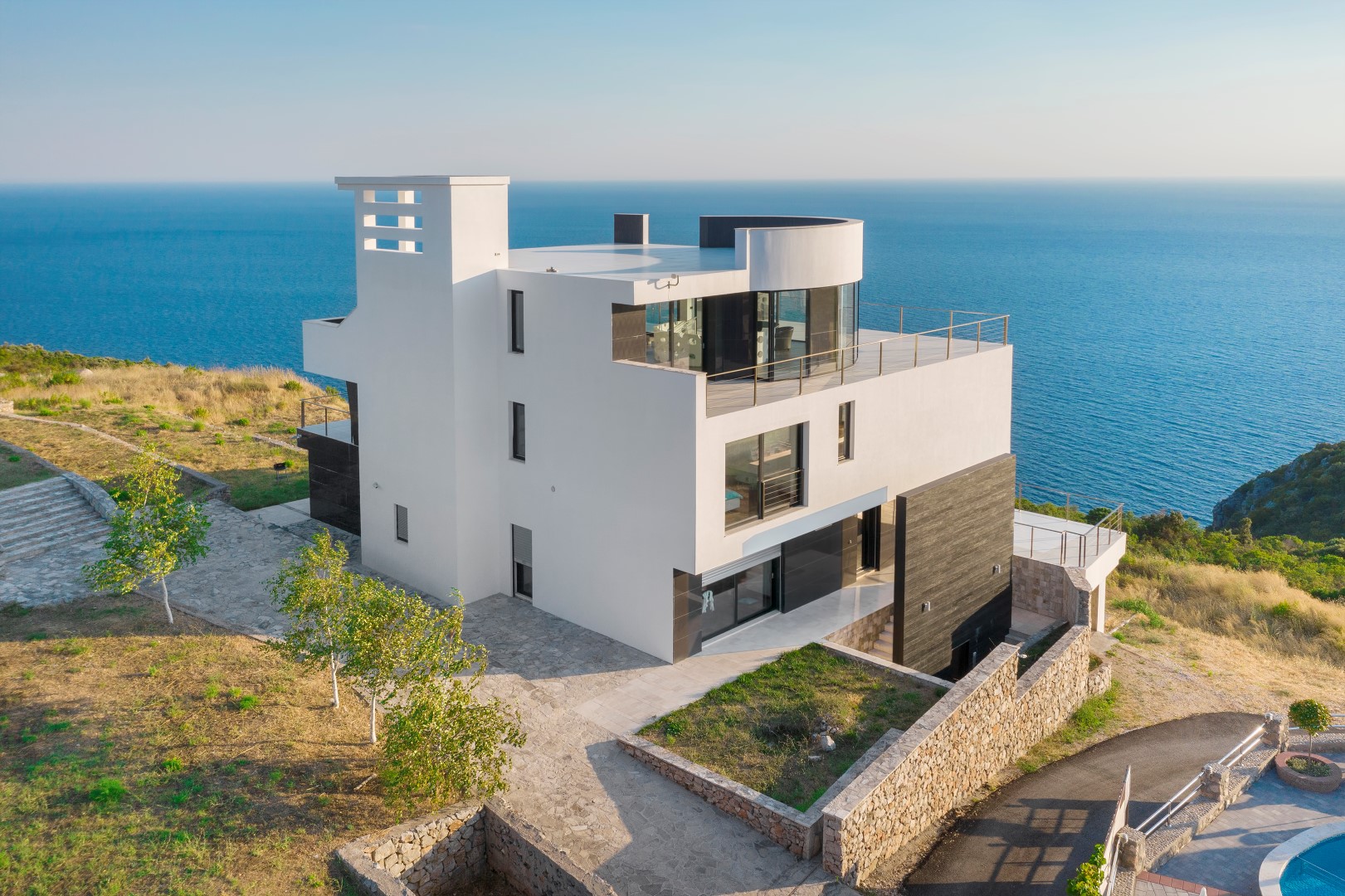 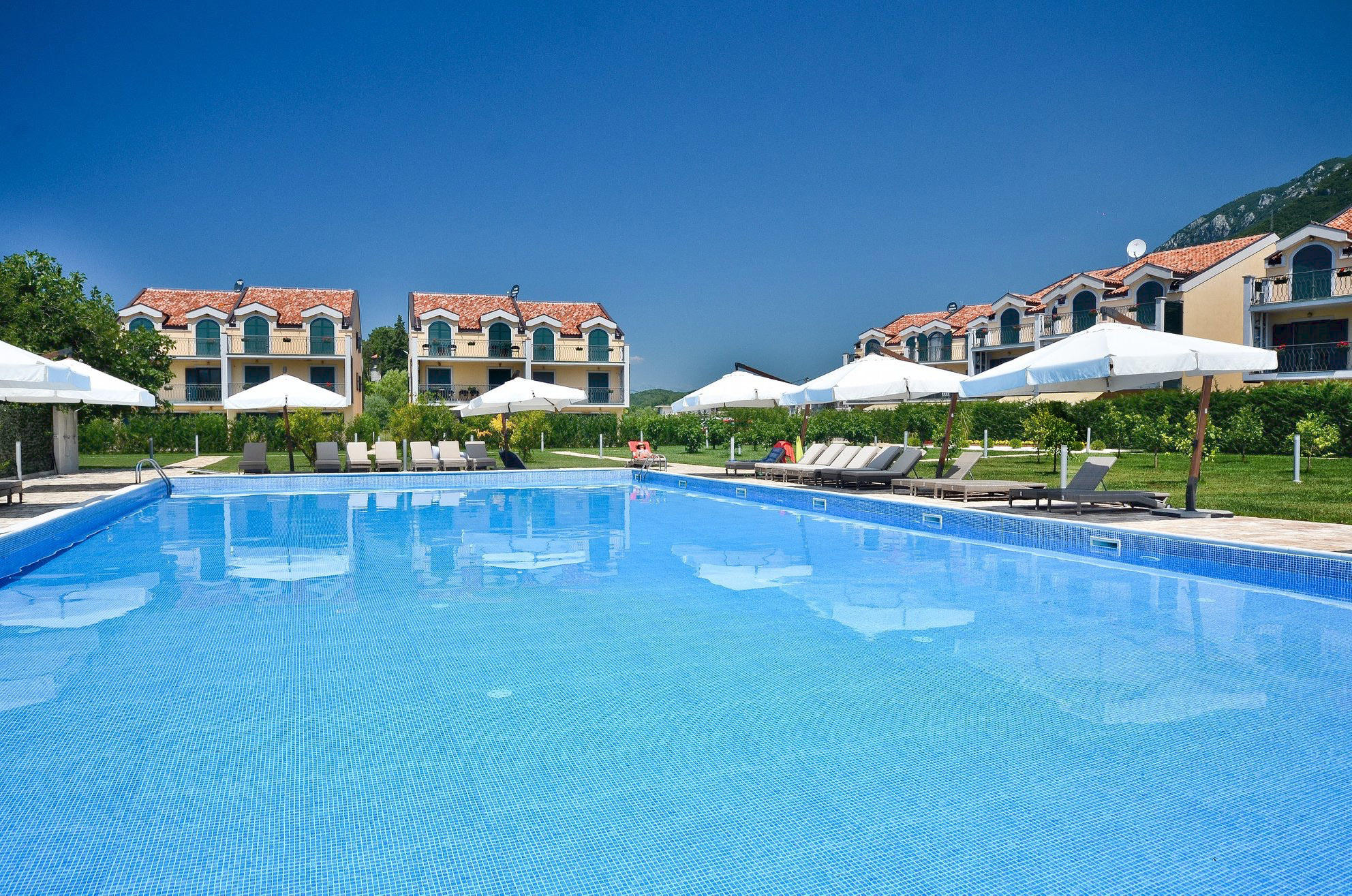