Purpose of the object allowed for construction: Tourist villa;

Building land on the first line to the sea, with 40m of coastline, in Kakrc, Municipality of Tivat. Kakrc is a fishermen’s village from the early 19th century, with extraordinary ambience and stunning views of the Island of Sveti Marko, the city of Tivat and The Bay of Boka Kotorska. 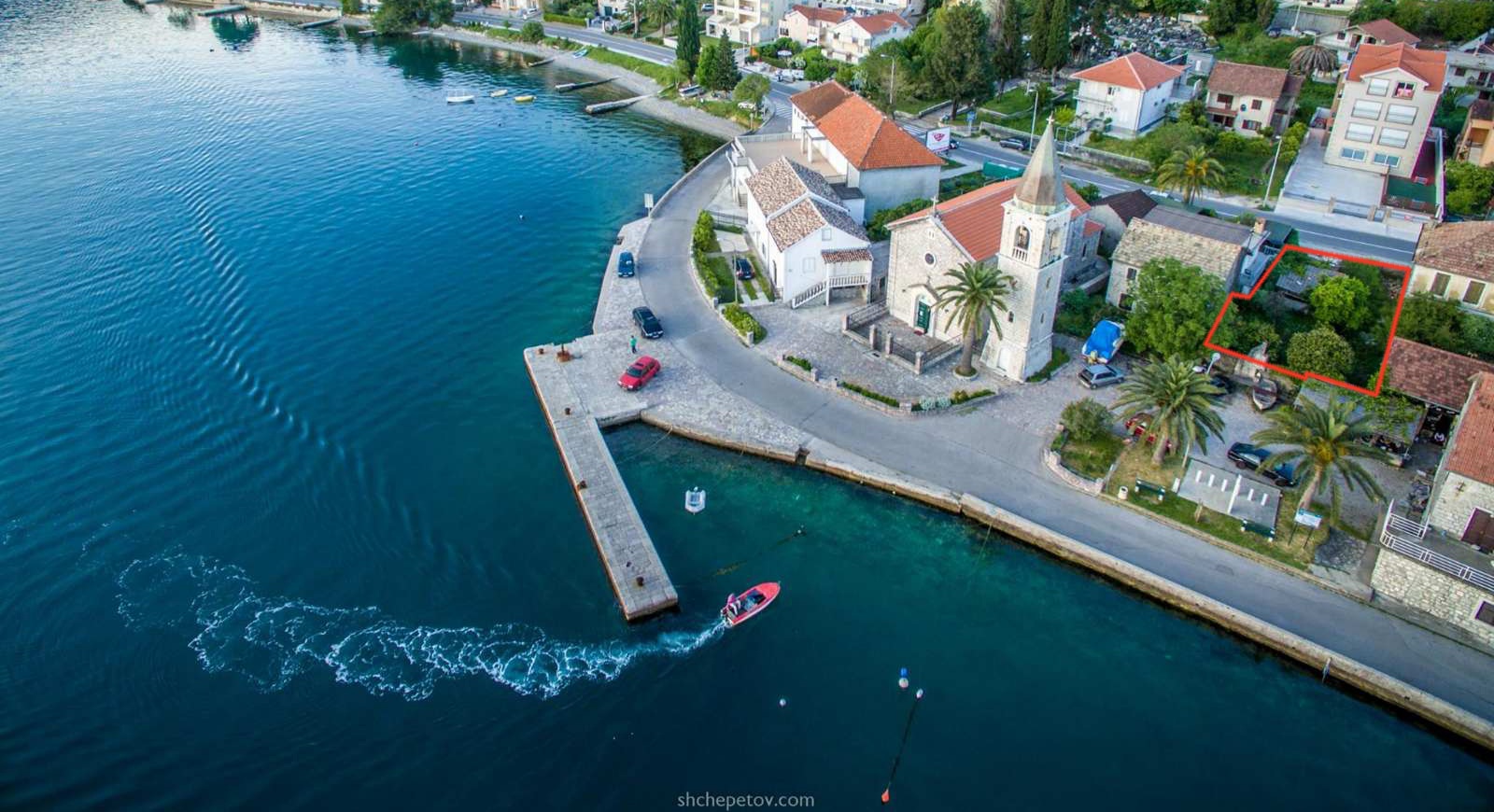 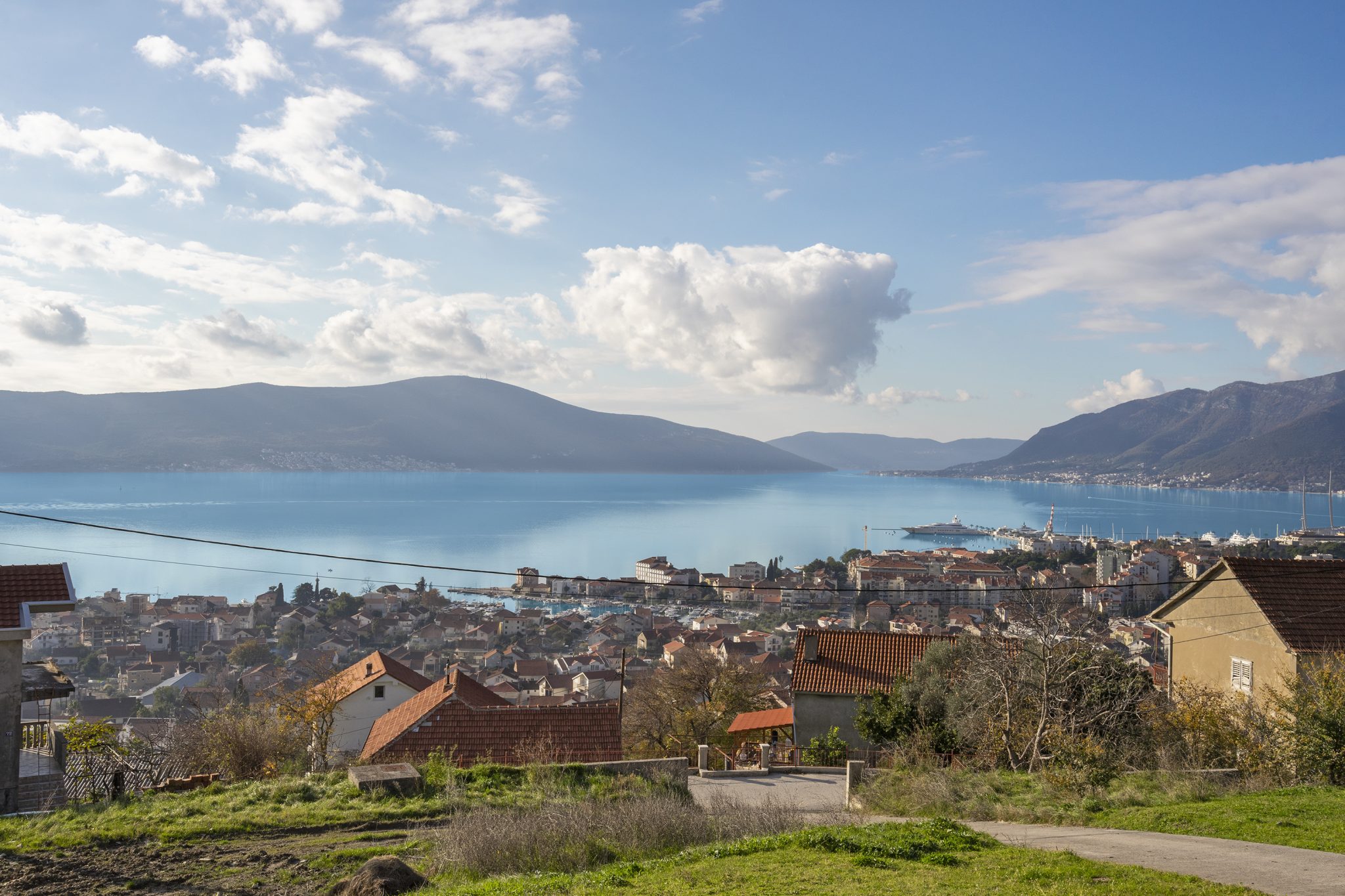 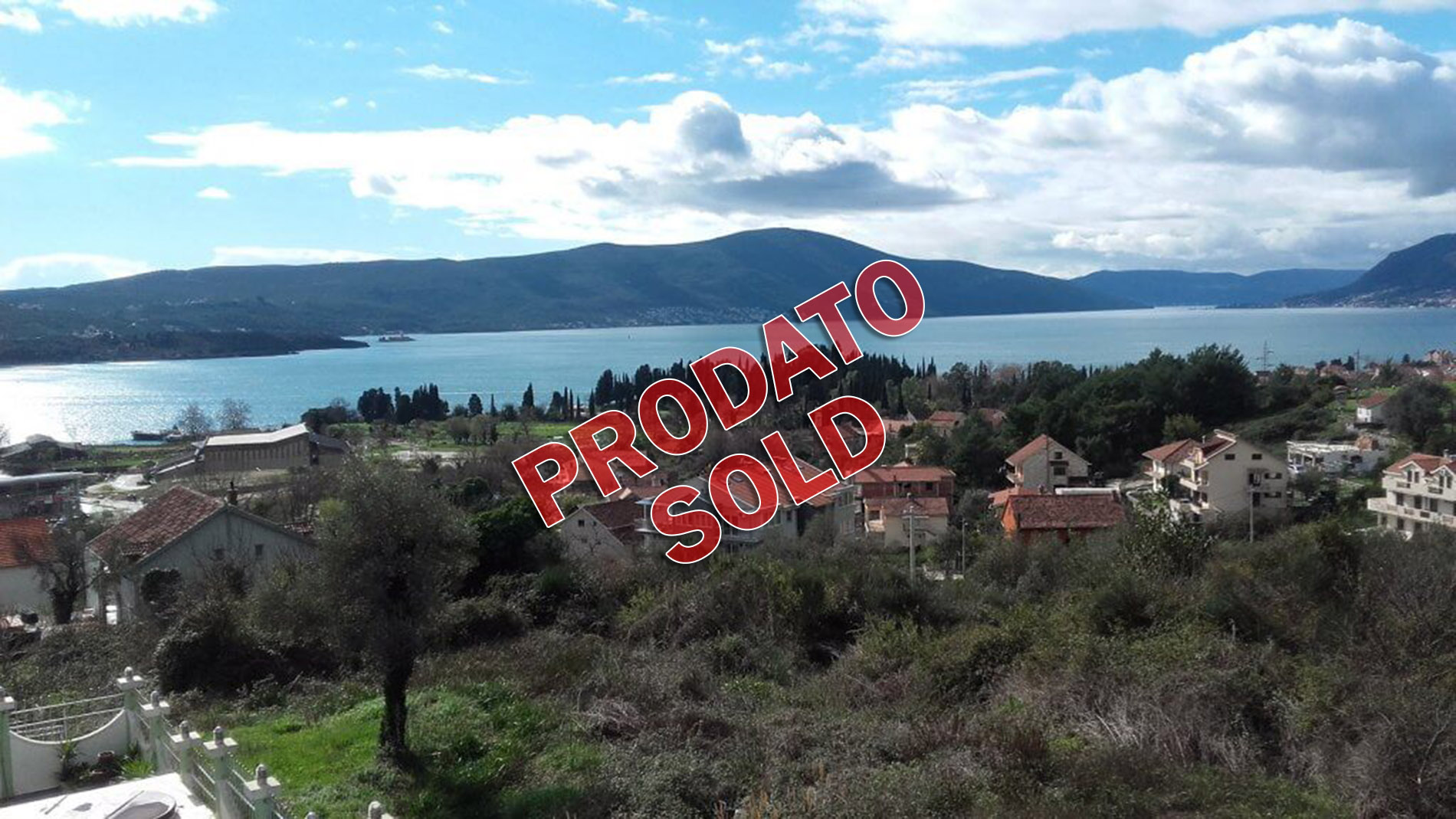 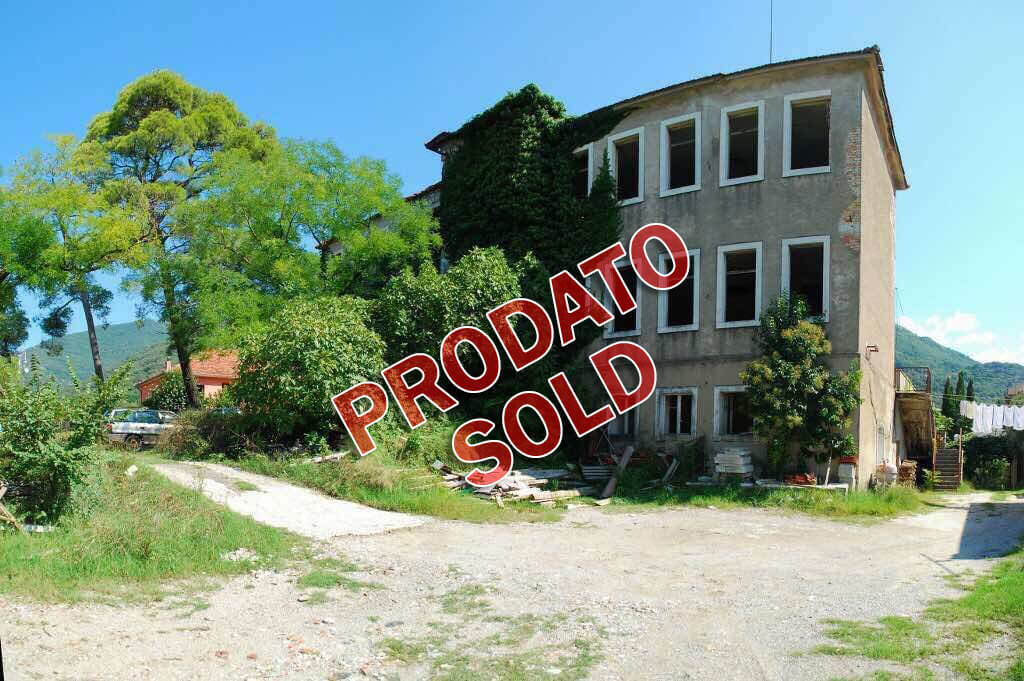